Palm trees, scientifically known as Arecaceae or Palmae, are trees belonging to a family of monocot flowering plants. There are approximately 2,600 different species of palm trees, the majority of which are native to tropical or subtropical climates. Some well-known trees that belong to this group include coconut trees, rattan trees, and date palm trees.

Palm trees have many uses. Palm tree sap is sometimes fermented in order to produce palm wine, or palm toddy. To make palm wine from the sap of palm trees, the sap is first collected by cutting between the tree kernels. A container is placed below the cut to collect the sap, a process that takes one or two days. The sap begins fermenting immediately and creates a wine within two hours. If the palm sap is allowed to sit too long, however, it turns into vinegar.

In addition, oil palms belonging to the genus Elaeis are used to produce palm oil. This form of vegetable oil is obtained from the palm tree’s fruit. The edible form of palm oil is extracted from the pulp of the fruit. This is what is generally referred to as “palm oil” or “edible oil.” This oil is generally reddish in color and contains high levels of carotenoids. It is most often used in margarine or in cooking oil.

“Palm kernel oil” is derived from the kernel of palm trees. This oil is not edible, but is used mostly to make soap. Palm kernel oil contains olefins and lauric acid. Both forms of palm oil also contain a large amount of tocotrienol, which is part of the Vitamin E family.

Palm trees in the United States

Very few palm trees are capable of tolerating severe cold. The hardiest palm trees include the Trachycarpus, which is native to eastern Asia, and the Rhapidophyllum, which is from southwestern United States.

Other palm trees are native to warmer climates in the United States, such as California, Florida, and southern California where a tropical climate is prevalent. Other states with Mediterranean climates, such as the Gulf coast states of Alabama, Mississippi, Louisiana, Texas and southern Georgia also are home to native palm trees. Some desert states, such as Arizona, Nevada, New Mexico, and Utah are also home to some species of palm trees.

In addition, the Atlantic coast of South Carolina contains numerous palm trees, earning the state the nickname of “Palmetto State.” 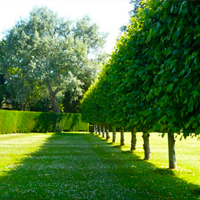 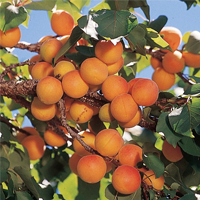 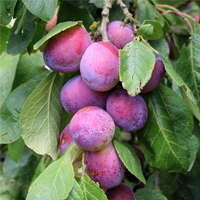