The Government Role In Deforestation

The green movement in politics has had mixed success. In certain European countries such as Germany, it has often been strong enough to take seats in Parliament, and has been a partner in coalition governments. In France it has been a frequent presence in the legislature, and it recently took its first seat in the British Parliament too. In most countries it is a minority presence, and in the US Presidential Election of 2000 it was blamed by many for taking key votes from Democrat candidate Al Gore, a noted environmentalist who ended up losing to George W Bush.

Nonetheless, the environment is still an issue on which majority parties will campaign – a government with a poor record on the environment will struggle to win an election, as people fear that these parties are likely to care less about their safety and health. It is important for governments to strike a balance between enabling business to thrive and protecting the environment – and this is something that often goes wrong when there is money on offer to allow the rainforests to be plundered – a government which thinks short-term will be glad to take the money and let the businesses do what they want.

It is worth noting that you have a vote that can be used to remind the politicians that the environment is a serious issue – if pressure is placed on the people who make the rules, they are likely to think twice before making a short-term, expedient decision.

Comments Off on The Government Role In Deforestation deforestation, how can we save trees, rainforests, save paper save trees 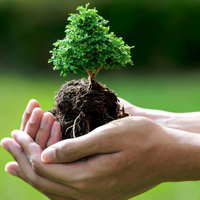 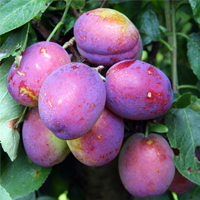 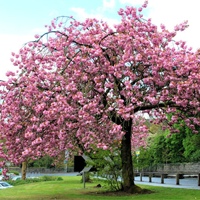